KIWI Education is staffed by experienced, professional tutors who share a passion for working with students and seeing them improve. We provide customized educational solutions and can make any academic goal a reality. Our students get results both in the classroom and in life. Whether you’re trying to excel in school, ace standardized tests, or get into your dream college, KIWI Education can help you achieve your educational goals. 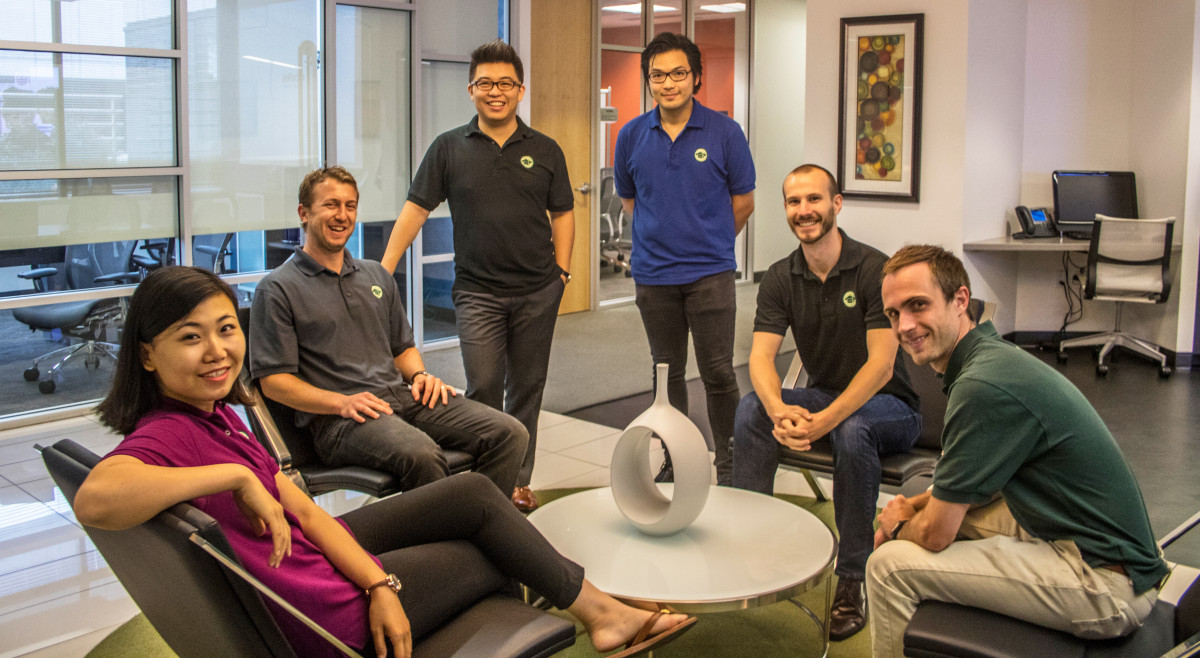 Get To Know Our Instructors 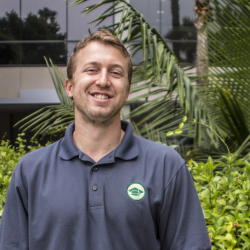 Originally from Boise, Idaho, Andrew Bailey attended Dartmouth College with the aid of a National Merit Scholarship, receiving a Bachelor’s in English with a minor in Education. In 2008 he received a Master’s in Creative Writing from USC, where he studied under some of today’s most prominent writers. He has been teaching test preparation for almost ten years, and his engaging teaching style has helped students achieve dramatic increases in their scores, including a handful of perfect 2400s. Many of his former students have gone on to attend UCs, Ivy League, and other top-tier universities. In addition to teaching, he is pursuing a writing career; his fiction has been published in a variety of print and online literary journals. He lives in San Pedro with his wife and infant son. 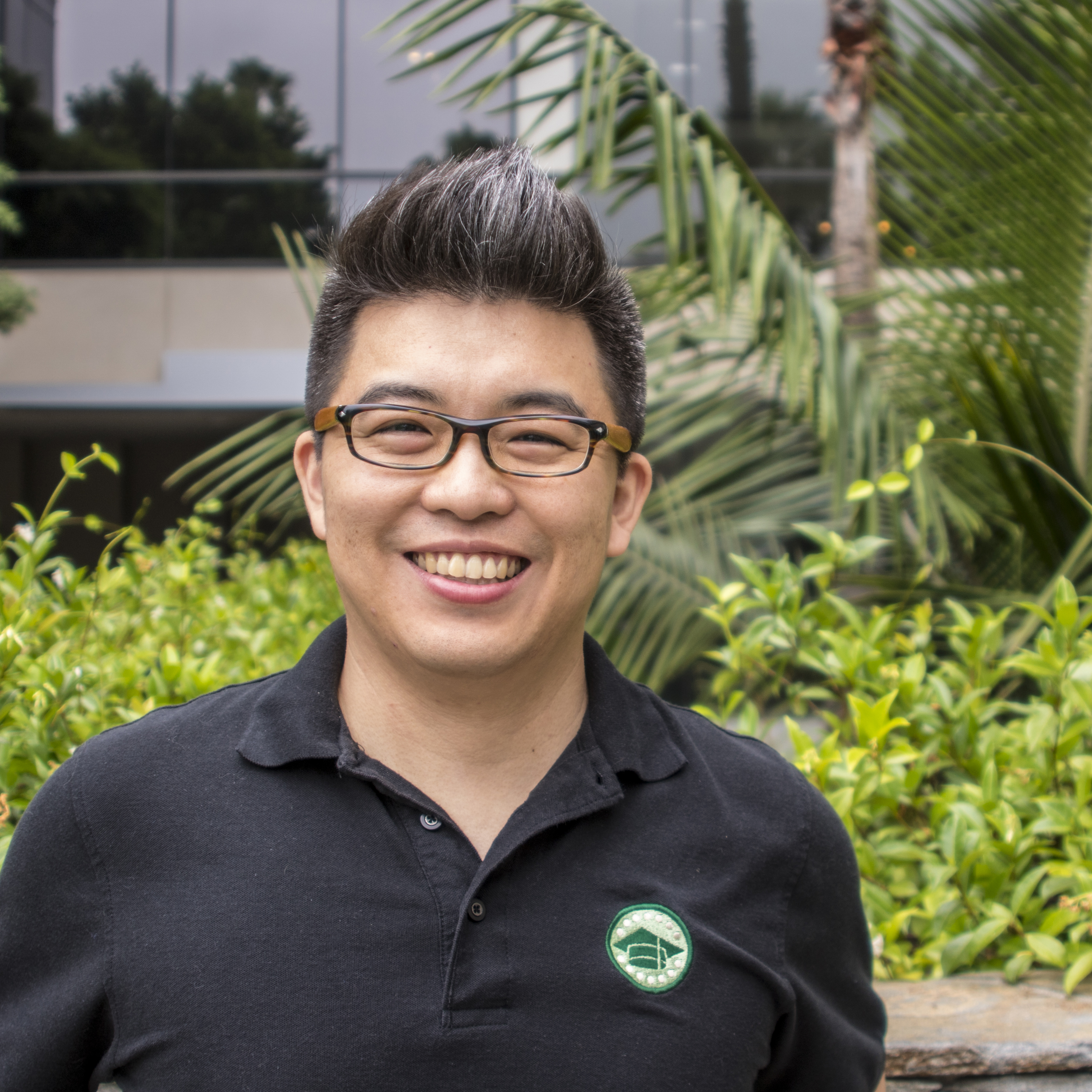 John Feng graduated with Honors from University of California, Irvine, with a Bachelor’s degree in Biological Sciences. He received an award for Excellence in Research and a fellowship grant for his undergraduate research publication. After graduation, he worked at the laboratory of Dr. Istvan Mody at UCLA School of Medicine in the Department of Neurology and Physiology. Aspiring to become a doctor, he took the Medical College Admission Test (MCAT) and scored in the 99th percentile on his physical sciences, with an overall score in the 91st percentile. John began his private tutoring practice in 2006 as a part-time job. Over the course of seven years, he has acquired a regular clientele, which includes children of current high school teachers, business owners, professionals, and celebrities. Putting his pursuit of medicine on hold, he founded Kiwi Education Inc. in 2010 to meet the expanding needs of his students. John is fluent in Mandarin and Cantonese. He is an expert snowboarder, an amateur car and motorcycle racer, and a soul surfer. 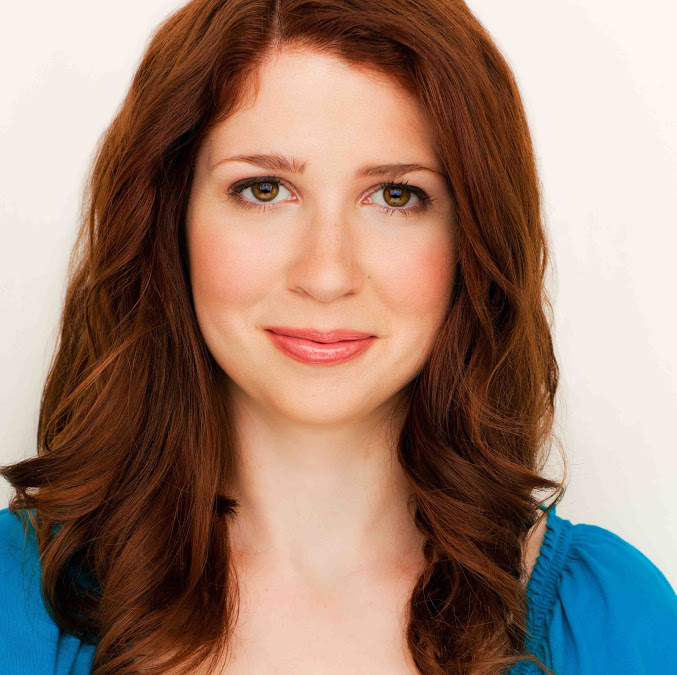 A tutor since 2003, Katie specializes in high school and college-level math from Algebra to Calculus and in test prep (both math and verbal) for the SAT, ACT, PSAT, SAT Subject Tests, ISEE, and GRE. Katie was accepted into the Honors program at Boston College, where she graduated magna cum laude with a Bachelor of Arts degree in Mathematics and Theater Arts. Katie has tutored privately in Boston, New York, and Los Angeles. She gained additional experience in the field of education when she worked at Fordham Prep and Boston College. She loves working with students, and helping them gain confidence and excel in areas that used to give them trouble. In her free time, Katie acts in film and on TV, narrates audiobooks, and performs with her musical puppet improv group The Sound and The Furry. 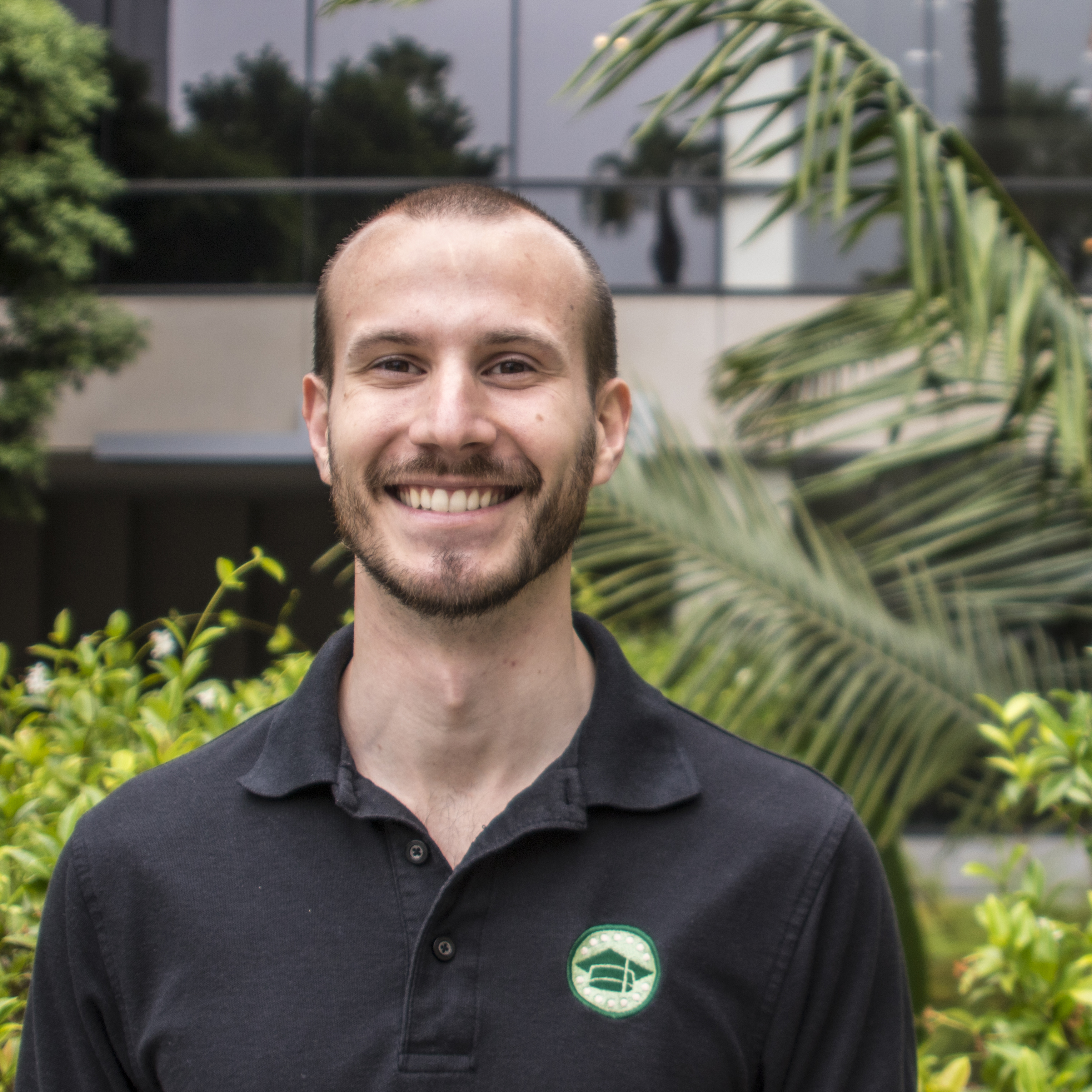 An east coast transplant, George grew up in central Florida next to Mickey Mouse before graduating from Yale University with a B.S. in Molecular Biophysics and Biochemistry. Now in sunny Los Angeles, George continues his extensive history of engaging students; in college, he educated teenage parents at a local health clinic, counseled students affected by HIV/AIDS at a summer youth camp, hosted an educational radio talk show for two years, and was selected by the dean to advise eight freshmen on academic and social issues year-round. George has passionately tutored mathematics and science since 2004, focusing on subject tutoring, standardized testing, and online coursework. He has taught AP Calculus BC, Pre-Calculus Honors, and an applied senior math course at Vistamar School in El Segundo, California, using self-directed learning and peer interaction to help students learn. Outside of his work in education, George is a social influencer through his popular YouTube channel “Nak3dHalo” and spends his free time speedrunning on Twitch with the Halo community. 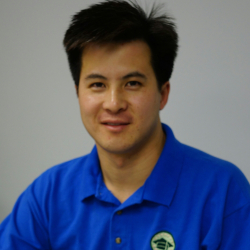 Born and raised in the San Francisco Bay Area, Arthur Young graduated summa cum laude from University of California, Berkeley, with a bachelor’s degree in Molecular and Cell Biology. He went on to medical and graduate school at Washington University in St. Louis. After attaining his doctorate degree in Biology, he decided forgo clinical medicine and instead pursue the pure research route. This journey took him to Boston, Massachusetts, where he did two (one more than usual) postdoctoral fellowships at Harvard Medical School. Eventually Arthur landed in Los Angeles, where he finished his third (two more than usual) fellowship at University of California, Los Angeles. Throughout his (long!) education, Arthur has shown a proclivity for excelling on standardized tests, scoring in the upper echelons on the SAT I, SAT II, AP, MCAT and USMLE (medical licensure exam). He has tutored inner-city children in science and mathematics, taught medical students, and mentored undergraduate and graduate students in scientific research labs. Arthur has published extensively in scientific journals, self-published a religious novel, and continues to actively write on politics and religion.